How Should India Build Its World Cup Squad For 2023? 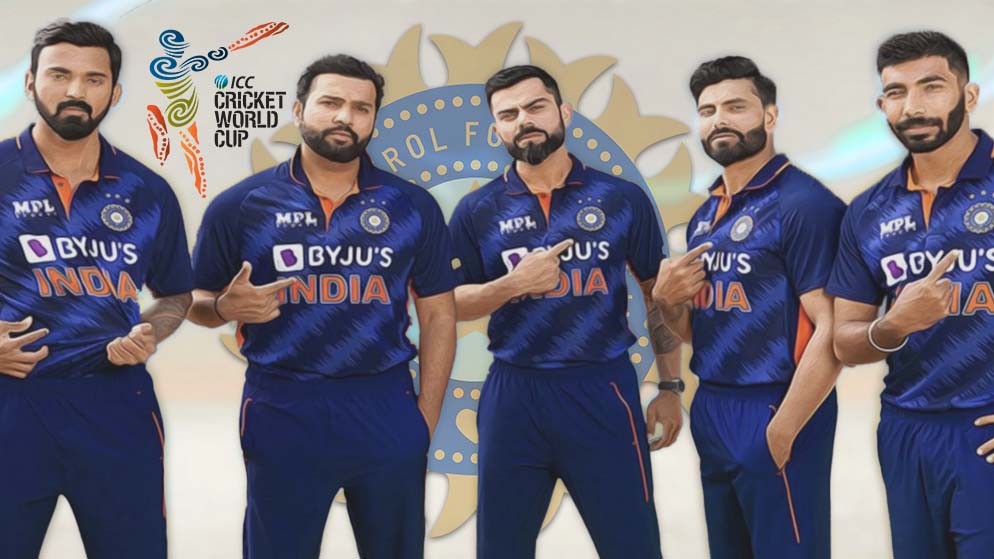 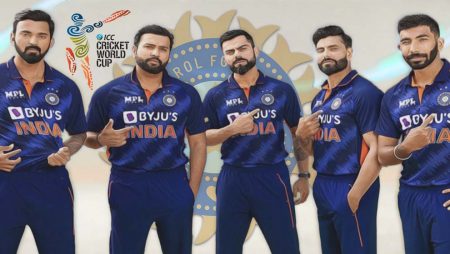 There will be a lot of excitement at the ICC 2023 World Cup. Yes, without a doubt. In particular, cricket is worshipped in India, the host country.

It is still the most memorable moment for most Indians when MS Dhoni hit a six-over long-on in the 2011 World Cup final. Fans and players both suffered from shortcomings in the next two World Cups. Indian fans would have been driven to grab the World Cup as soon as possible by the emotions that ran over MSD’s runout in the 2019 semi-final.

For most cricket fans, ICC 2023 World Cup is the most anticipated year for the upcoming ODI world cup.

The probable Indian ODI World Cup squad is still too early to predict. There are two more T20 World Cups that India will be playing before then. It has been reported that the Indian cricket board has selected 20 probable, which they have not yet officially announced, and will keep track of them until the big tournament in Indian winter occurs.

The cricketing cells in our bodies will not allow us to sit still. The Indian team’s current situation is taken into consideration for this prediction.

In the limited-overs format, this Indian team has been playing outdated cricket for some time now. It will be especially difficult for the batters to adapt if they are to be strong favorites at the ICC 2023 World Cup. We need to think through the conservative approach to the power plays and in the middle overs as well as give the top-order batters a bit more freedom.

As the middle order has been under-trusted in the past few years, the top order usually plays a more circumspect role with the bat because of the heavy reliance on the top three. We need to take a closer look at this because teams all over the world are playing more aggressive cricket.

We need to pay attention to and support the middle order to express themselves in any situation. At the post-series press conference, Rahul Dravid mentioned that some of the middle-order players failed to deliver in the series.

During the 2019 World Cup, India’s Achilles heel was a weak middle order. The role of KL Rahul is still unclear, but Rishabh Pant appears to be a sure bet for number four this time. In the series against South Africa, he was batting at number four previously, but in the absence of Rohit Sharma, he was forced to open the innings.

For the management, finding the right personnel for the middle order is crucial. During the buildup to the ICC 2023 World Cup, a lot of talented players can perform. But, they must be back and given more playing time.

It was Kuldeep Yadav and Yuzvendra Chahal who were responsible for most of India’s success in the buildup to the 2019 World Cup. The only wrist spinner left is Chahal, as Yadav is out of form.

Despite being undervalued for quite some time, opposition counterparts have outbowled the Indian spinners. R Ashwin and Ravindra Jadeja have been the team’s wicket-taking options in limited overs, but the pair aren’t up to the task.

As the World Cup will confine in India this year, Rahul Dravid needs to find another spinner who can take wickets in addition to Chahal.

In the wake of the 2019 World Cup, the side’s powerplay bowling has been an area of concern. We have not yet seen India’s strongest XI on the field. This is because the best bowlers have usually rested from the ODI format. There is a need to find a third seamer to complement Mohammed Shami and Jasprit Bumrah. Because both have the best numbers in ODIs since 2019.

It appears that Bhuvenshwar Kumar, Shardul Thakur, Deepak Chahar, Prasidh Krishna, and Mohammed Siraj competing. It is hard to judge his abilities in the ODI format since he has only played one since 2019. After enduring a string of injuries previously, Kumar is no longer the same bowler. As a new ball bowler, Chahar does very well, but he does little in the later stages of innings. When it comes to knockout competitions, Thakur and Krishna can be super expensive on a given day.

For some time now, the format is complete neglect, and this remains a key issue to resolve before the tournament.

Bowling Six: Get it right

Ever since Hardik Pandya’s back injury, the team has been struggling to find a proper six-bowler for the XI. Pandya cannot be in the XI if he can’t bowl. In the South African tour, Venkatesh Iyer tried international cricket. But, it seems a bit too far for him right now. India’s key all-rounder, for now, is Jadeja since he provides the team with balance. It is valuable to have batsmen like Chahar and Thakur in the XI because they can contribute with their bats. Without Pandya, the XI would be lacking a crucial piece of talent. It is either important to get him back into shape or to find someone like Iyer. It was just for who can fill in as the sixth bowler.