Here Are 6 Sports Betting Documentaries That You Should Watch 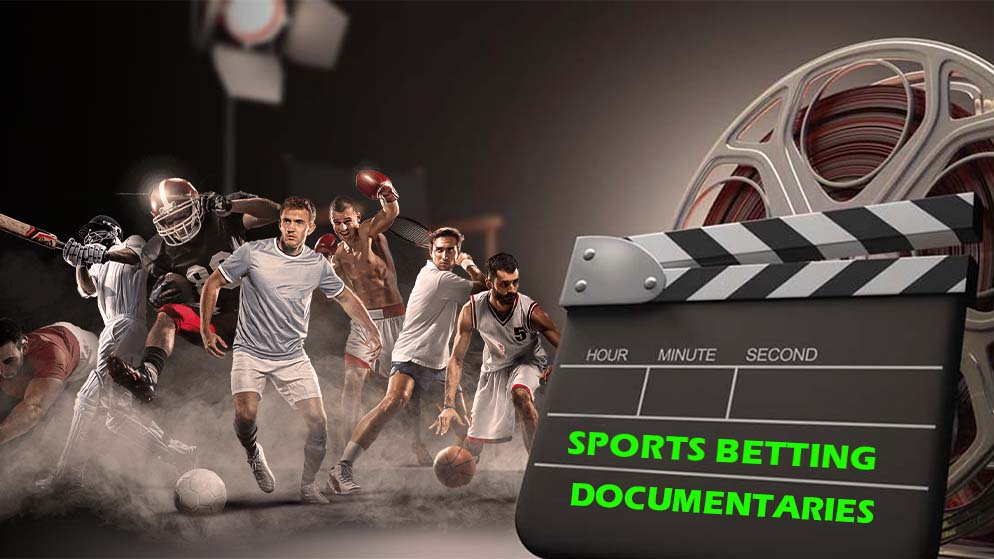 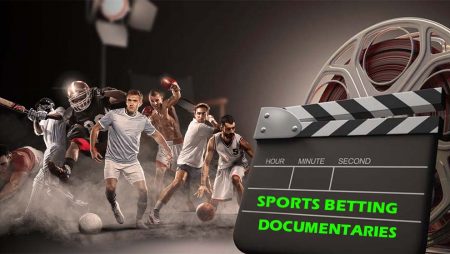 The sports betting sector is rife with fascinating tales since it is centered around big money. Some of them educate us on good betting tactics, while others provide gamblers advice on what to avoid doing when it comes to betting.

Luckily for us, many of these stories have been documented. So, today we will tell you about five films that focus on real people and events from the betting world. You may learn a great deal about betting techniques from these movies.

The growth of the betting sector has inspired several filmmakers to show the audience the true side of gambling. We’re talking about films that have shown how sports betting has changed throughout time. These short movies offer a glimpse into the struggles and triumphs of gambling as well as the lives of genuine gamblers. Additionally, they aid in your comprehension of several betting strategies.

However, you can also steer clear of lots of errors! Since some of them may be a little hard to find, we have also included links to places where you can see (or buy, if some are not openly available) some of them.

Here are some of our all-time favorite documentaries on sports betting.

The New York Times and the PBS investigative program Frontline joined to give viewers a glimpse into the shadowy world of online sports betting. The growth of fantasy sports was a particular focus of the series.

In addition, the one-hour special, which broadcasts in February 2016, describes how a flaw in the Unlawful Internet Gambling Enforcement Act of 2006 easily made fantasy sports betting a multibillion-dollar industry. Fantasy Sports Gambling is an in-depth look into the world of fantasy sports betting, featuring in-depth interviews with prosecutors, regulators, and gamblers.

International soccer betting is a hugely popular pastime in Africa. But are the gaming businesses acting ethically? Do the gamblers comprehend the odds they are receiving, too? BBC Africa Eye follows teenage Ugandan football fans in this documentary.

He continues to learn what happens when the continent’s poor citizens are targets of the betting tycoons. In addition, the young African comes to see the ill effects of excessive gambling on the lives of kids his age. In this movie, young people who are seduced into quicksand in the hopes of making quick cash are exposed.

James George Snyder, Sr. (aka Jimmy the Greek), a famous sports analyst and a bookie from Las Vegas, was the subject of this 2009 documentary.

Jimmy was well-known for his 12 years as a sports forecaster on “The NFL Today” show. But, he was also popular for his gambling activities at a time when sports betting was less accepted.

A few of the sportscasters that offer commentary for ESPN’s “30 for 30” documentary include Phyllis George, Brent Musburger, and Irv Cross from The NFL Today.

The development of legal sports betting in Las Vegas is shown in this movie. It is a Dennis Tobler movie that emphasises the turning points that created the modern sports betting market. Personal accounts, conversations, images, and videos are used to do this.

The movie shows how Las Vegas became a gambling mecca under the control of corporations, organised crime figures, and the American government. It also includes people who were present when the events happened, including casino owners, oddsmakers, professional gamblers, bookmakers, historians, and journalists.

This character-driven documentary explores the lives of Boston, Banker, Dink, and Shrink, four gamblers. The 2010 NCAA basketball tournament serves as the movie’s central theme. It also looks at the highs and lows of gamblers who are trying to support themselves in the gambling industry.

The documentary offers a truthful portrayal of the evil and erratic life of professional bettors. Several weeks after talking with Shrink about the movie, the former committed suicide. Sadly, he made a dramatic decision after suffering huge defeats in the competition.

Billy Walters, often known as “The Godfather of Las Vegas Sports Betting,” is one of the most successful gamblers Las Vegas has ever seen. Lara Logan’s 2011 “60 Minutes” interview provides a rare look into a well-known industry.

Walters has never lost a single year of sports betting without also winning. (Walters has won £3.5 million on a Super Bowl wager and $1 million on a golf excursion). There are without a doubt certain things from this individual that you could learn.