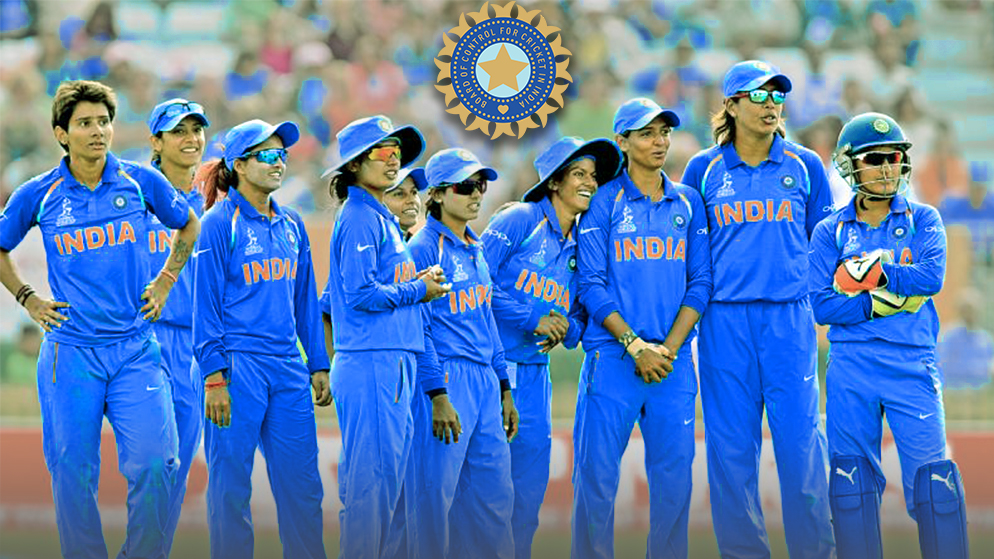 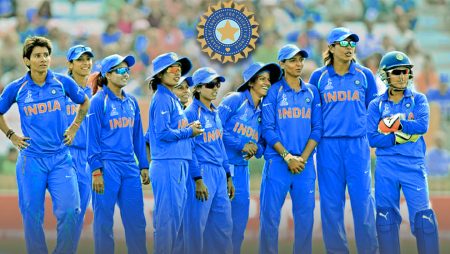 The Board of Control for Cricket in India (BCCI) has announced the Team India Senior Women’s squad for the tour of England on Friday. The 17-member Indian Womens Cricket Team was selected by the All India Women’s Selection Committee.

The team will play three ODIs. And three T20Is in England from September 10. The Indian Women’s Cricket team will be led by Harmanpreet Kaur. The opening batter Smriti Mandhana will be the vice-captain.

The Indian womens Cricket team recently won the silver medal at the Commonwealth games. Thus, the team would be riding high in confidence.

The hosts England suffered a shock exit in the semifinals. They were beaten by a resilient New Zealand side. Thus, they couldn’t finish at the podium. Now, they would be looking to bounce back after that semifinal nightmare.

The 3rd and final T20I will take place at Bristol County Cricket Ground at 6:30 PM IST. The teams will then move to play the ODI series.

Jemimah Rodrigues last played for India in the Commonwealth Games final. For the Northern Superchargers, she played two matches. Against the Oval Invincibles, she scored a half-century.

But, the Mumbai batter had to pull out of ‘The Hundred’ on Friday. Due to a wrist injury. The extent of the injury is unknown. But she finds a place in both the ODI. And T20 squads. Team India will be hoping she regains her full fitness before the 1st T20I.

Veteran pace bowler Jhulan Goswami is the most notable inclusion. Jhulan will play her last ODI series for India. She has announced her retirement after the 3rd ODI against England at Lords. She also missed the Sri Lanka series after the World cup, due to an injury.

The West Bengal pacer had a stellar career with the Indian Women’s Cricket Team. Her career has spanned over 20 years. The Indian Women’s Team would be looking to give her a proper farewell with a win in the final ODI. She last played for India against Bangladesh in the ODI World cup in New Zealand.

The BCCI has conveyed to Jhulan Goswami about creating a young pace attack for the future. Jhulan has already made up her mind about retirement. She has an offer from the Bengal women’s team for the role of mentor. The Cricket Association of Bengal (CAB) has confirmed that Jhulan has accepted the offer.

Both Indian Womens Cricket teams for ODIs. And T20Is were declared on Friday. More notable names find their place in the squad. Wicket-keeper Richa Ghosh makes her comeback to the Indian Women’s Team. She will again wear the blue jersey for the T20I side.

The Nagaland batter KP Navgire gets her maiden call up to the Indian Womens Cricket team. She recently made headlines in the national women’s cricket arena. Navgire set the national record for an unbeaten 162 against Arunachal Pradesh in the senior T20 trophy.

Navgire played a swashbuckling inning in the Women’s T20 Challenge as well. During her time with Velocity, she smashed 69 runs off 34 balls against the Trailblazers. The batting combination consists of Navgire, Shefali Verma, and Richa Ghosh. They will bring a new dimension to India’s attacking mindset in T20Is.

Meanwhile, Yastika Bhatia makes her way into the Indian Women’s Team ODI setup. The wicket-keeper batsman had an amazing run of form in the women’s T20 challenge.