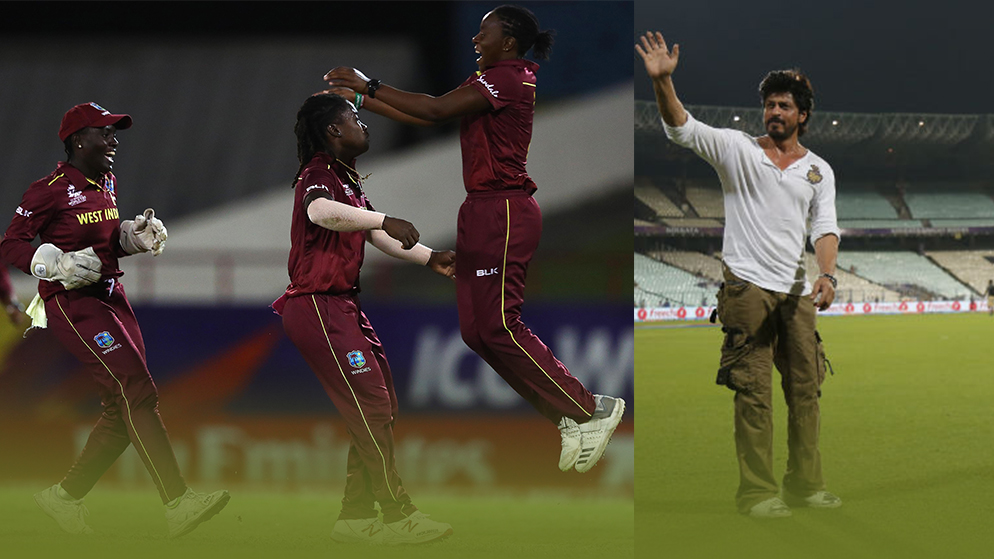 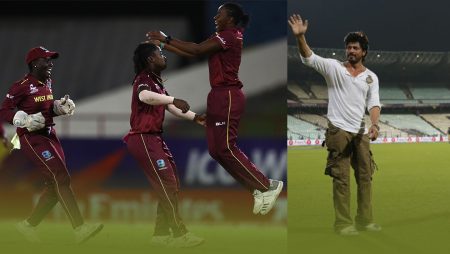 This is the first time that WI starting its own league for women’s cricketers. Over the last few years, the cricket-playing nations all around the world started to give priority to womens cricket as well.

This was not the case if we go back to the recent past. The Board of Control for Cricket in India (BCCI) also started the league for women’s cricket and has been running the tournament over the last few years.

The tournament features three franchise teams competing for a trophy. The team names are Velocity, Trailblazers, and Supernovas.

The concept is the same as the Indian Premier League (IPL) with most of the players being Indian along with some of the overseas stars featuring in all the teams.

Cricket Australia (CA), which runs cricket in Australia also has been conducting the Women’s Big Bash League (WBBL) for quite a few years now.

WBBL has 8 teams in total, which makes them bigger in terms of team participation.

All the other cricket playing nations also started to give priority to women’s cricket.

The revenue is not big as compared to men’s cricket. But it is a great step for womens cricket going forward in the future.

Now, Womens Cricket CPL is now set to be played in August. The three teams fighting for one trophy in the first-ever tournament.

The three teams in the tournament are Barbados Royals, Trinbago Knight Riders, and Guyana Amazon Warriors. Womens cricket CPL will start on August 30. The final will be played on September 30.

Till now, the schedule hasn’t been declared by CWI. But we will update you whenever the schedule of womens cricket CPL comes.

In this league, Shahrukh Khan. A Bollywood star in India, his franchise Knight Riders is set to field its first-ever womens cricket team. And named Trinbago Knight Riders (TKR).

The franchise already has a men’s team in the men’s CPL also named Trinbago Knight Riders.

Shahrukh Khan’s franchise also has also a team in one of the biggest cricket leagues in the world Indian Premier League (IPL).

The franchise also has a team in IPL

The name of the team is Kolkata Knight Riders (KKR) which is also one of the most successful franchises in the league, winning the title two times in 2012 and 2014 under the captaincy of Gautam Gambhir, a former Indian cricketer.

They also came close to winning the title in 2021, having played the final even after a very bad performance in the first leg of the tournament. But they lost the final against Chennai Super Kings  (CSK) who won its fourth title.

But it was seen as one of the greatest comebacks in the history of the IPL.

The Knight Riders franchise also bought a team in South Africa’s cricket league which didn’t happen due to some financial issues.

The three teams womens cricket CPL will have three overseas players on each team. It makes the team a 14-member squad.

Shahrukh Khan tweets about this news. He tweeted – “This is such a happy moment for all of us at @KKRiders @ADKRiders and of course the lovely set of people at @TKRiders. Hope I can make it there to see this live game!!”.

The squad will be of 14 members. And they will announce the overseas players in the coming few weeks.

This is a very good step by CWI to start womens cricket CPL. It will give opportunities to womens cricketers in West Indies and all around the world.

Womens cricket is as important as men’s cricket. It will inspire a new generation of girls to play the sport all around the world. And the game will be more popularised.

Thank you for reading the article. Keep following us for the latest updates related to sports.