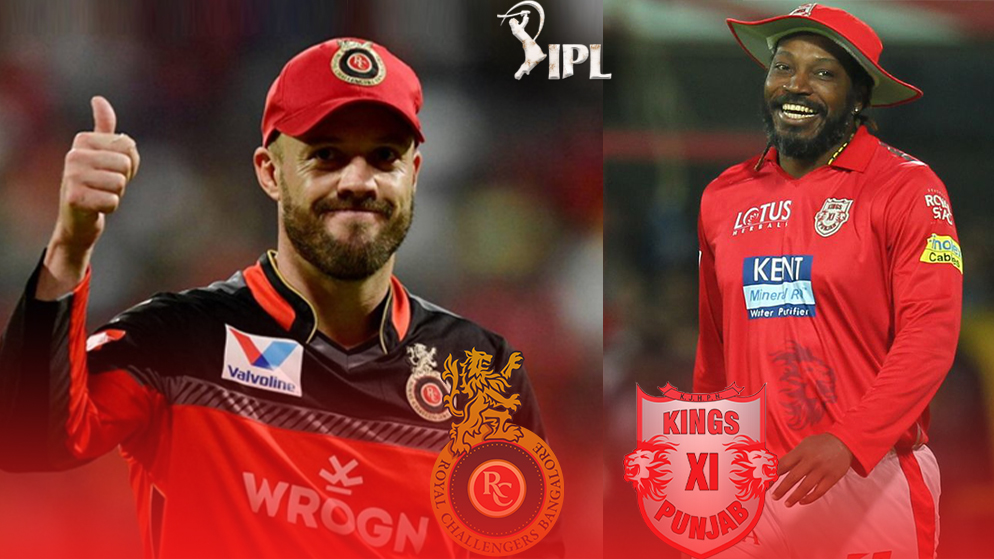 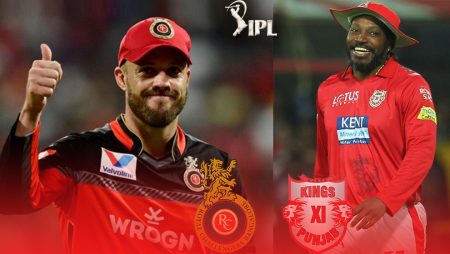 Tata IPL 2022 is full of ups and downs for RCB and Virat Kohli. RCB has managed to qualify for the playoffs and has an outside chance of winning the title this year. However, RCB started the season very well by winning 5 matches out of the first 7. In the next 7 matches, they won only 2 and ended up at the 4rth position.

Virat Kohli is really struggling to score runs this season. In an interview, Virat mentioned his state of mind and how he went through the same phase in 2014. In the same interview, he suggested the return of AB de Villiers in the IPL 2023 for the RCB.  It is still unknown in what capacity will he return.

Chris Gayle is one of the most popular foreign players in the IPL. Recently he announced his retirement from all forms of cricket and also pulled his name out of the IPL auction in 2022. His fans were disappointed and wanted him to play. When Chris Gayle was asked about IPL he said that he would really like to return for RCB or Punjab Kings. Chris wants RCB or Punjab to get him, and he can help them in winning the IPL.

A look at Ab de Villiers Stat in IPL

Ab de Villiers started his IPL with Delhi Daredevils and in 2011 he was part of the RCB. When AB joined RCB he helped them win many matches and was a key player for RCB. Mr 360 has played more than 150 matches for RCB and scored almost 5000 runs for them.  AB is the hall of fame for RCB. The strike rate of AB de Villiers is among the top 5 players in the death overs.

AB has helped RCB reach playoffs 5 times due to his performance with the bat and, RCB was one step away from winning the title twice when AB de Villiers was on their side. Ab is the record holder for having the third-highest individual score in the IPL. Apart from all the stats what AB brings to the table is pure entertainment.

Analyzing AB de Villiers and Virat Kohli’s stats for Royal Challengers Bangalore would reveal why these players have been so successful for RCB.

How can anyone forget 2016 when Virat scored 4 centuries and scored more than 900 runs in a season. Even AB de Villiers has single-handedly won many matches for RCB, and together they were brothers of destruction. They are so good because they are not only aggressive but versatile as well.

Chris Gayle the universal boss has played 140 matches and scored with an average of 40 in the IPL. He has the highest individual score in IPL with 175 runs against Pune Warriors, playing for RCB. Gayle is the most successful overseas player in IPL T20 history. Chris is a huge unit having many IPL records under his belt. No wonder why he is called a universal boss.

Chris Gayle is a big name in twenty-first cricket. He is a top-order batsman of RCB and an occasional bowler. He has huge experience in playing cricket and has won numerous awards for his performance on the field. Chris Gayle has been playing for the Royal Challengers Bangalore for a very long time and calls Bangalore his second home.

Chris ended his IPL career playing for Punjab Kings. He said he will really like to join RCB or Punjab Kings and see them winning the IPL in his presence. Both, teams are yet to win their maiden IPL title.

The destructive trio of AB-Virat-Gayle entertained us a lot while playing for RCB. Fans will surely miss them and if possible would really like to see them playing again. However, as both AB de Villiers and Chris Gayle have announced their retirement it is questionable to see them playing. The only chance for them to return to RCB will be as a member of the coaching staff. AB can surely be the mentor of RCB in IPL 2023 and Chris Gayle can be their assistant coach.