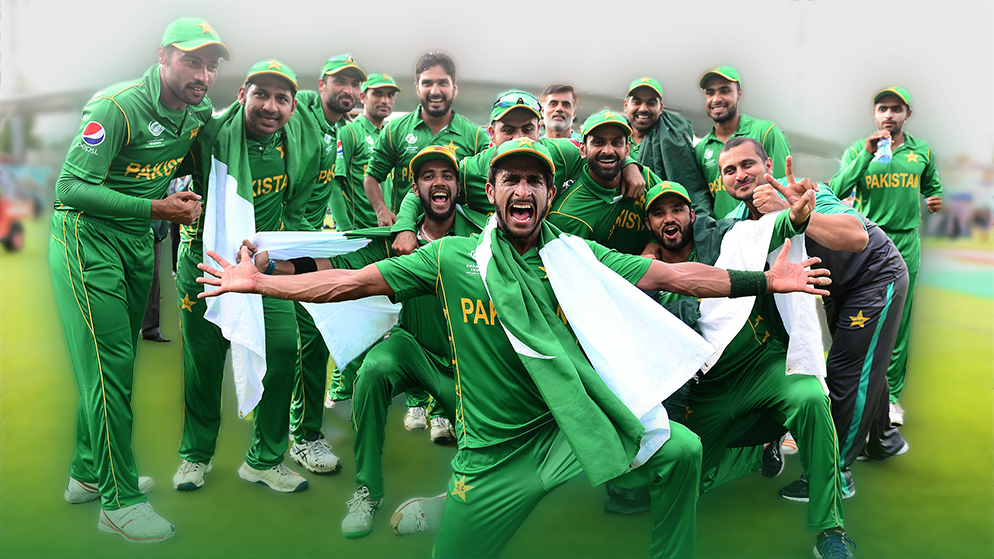 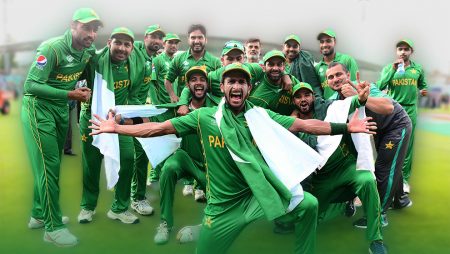 The T20 World Cup 2022 is just around the corner and today we are looking at the chances for the Pakistan team to win the tournament. Today, we will preview the Pakistan cricket team’s strengths, weaknesses, etc, and their playing combination as well.

Pakistan cricket team is one of the favorites to win the T20 World Cup 2022 in Australia. The way they are playing T20 cricket in the last couple of years or so, they are one of the better sides in T20Is and could be the dark horse.

Pakistan won the T20 World Cup for the first time in 2009. They beat Sri Lanka in the final where Sri Lanka was restricted to a total of 138. Pakistan chased down the target in 18.4 overs with 8 wickets in hand. S Afridi played a crucial knock of 54 off 40 balls in the final.

The recent record of Pakistan in T20Is

Pakistan has been playing very well in the shortest format of the game for the last few years. At one stage when Sarfaraz Khan was the captain, they created a record of winning most T20Is in a calendar year. Now in the leadership of B Azam, they are doing a good job as well.

In the recently concluded 7 match T20I series against England at home, they lost the series by 4-3 but it was a close series. And at one stage, Pakistan was leading in the series by 3-2 after 5 matches.

In the Asia Cup 2022, they reached the final but lost to Sri Lanka. But they played some good cricket after they didn’t start off well. They lost their first game against the arch rival Team India by 6 wickets.

Before the Asia Cup 2022, Pakistan won the 3 match T20I series against West Indies and Bangladesh by 3-0 as well.

So the Pakistan team is doing well and they have all the attributes to win the T20 World Cup 2022. They have a very good bowling attack and some fine batters in B Azam and M Rizwan.

Pakistan has a very potent bowling attack, especially the pace attack. Even when their premium fast bowler Shaheen Shah Afridi wasn’t available in the Asia Cup 2022, they had some backup bowlers who have done well.

With the likes of S Afridi and M Wasim Jr. coming back and H Rauf, S Dahani, etc being there, Pakistan’s bowling unit looks sorted and will be a big strength for them in the T20 World Cup 2022.

Also, Pakistan has two of the best T20 batters in the top order in B Azam and M Rizwan. They are very consistent and the onus will be on them to give good starts to the team. The pair shared a lot of good partnerships in the last couple of years and if they do well, they will set the platform for the other batters to come.

Pakistan has some weaknesses as well. Although they have a few good batters in the team, their middle order is not settled yet. Also sometimes, B Azam and M Rizwan took time to up the ante which costs the team a few runs and put pressure on others.

Pakistan needs to sort out its middle order and try to bring someone who can do the job for them in that role. They have Asif Ali but they need at least one more guy who can partner with A Ali.

Pakistan could be one of the most dangerous teams in the ICC T20 World Cup 2022 in Australia. And yes they have all the qualities of a big team who can win the trophy this year. They have a very good leader in B Azam who led from the front and some fine players who are in good knick.

What do you think about this one? Will Pakistan be able to repeat the heroics of the 2009 T20 World Cup? Comment your opinion below.