Can Pakistan Benefit From The Tri Series For The T20 World Cup? 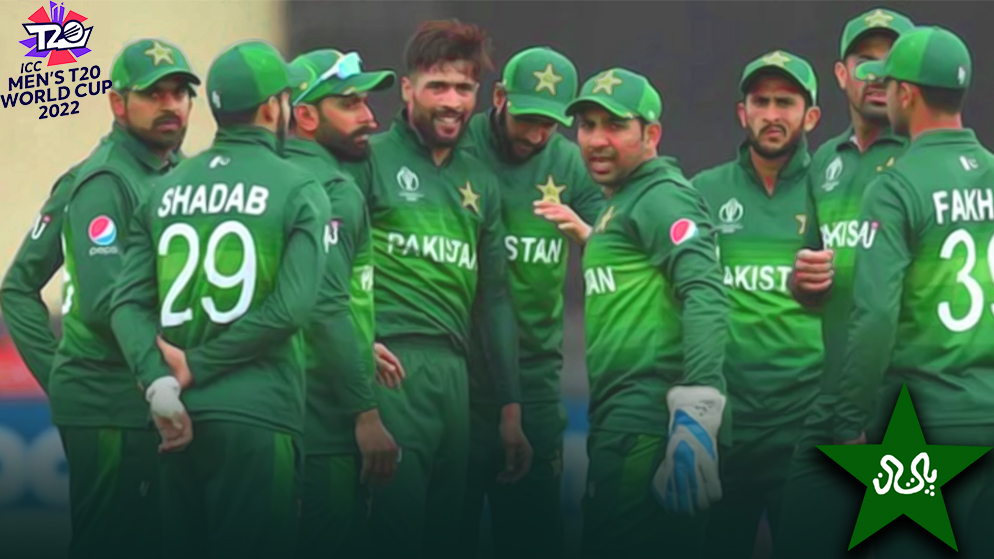 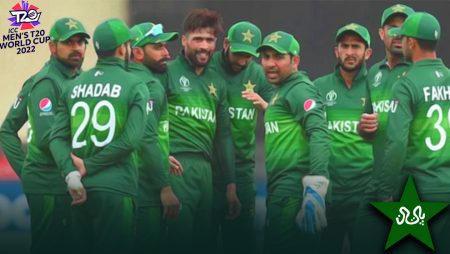 The Pakistan Cricket Team has been in a rich bit of form for the past couple of years in T20 cricket. They haven’t lost a series in T20 internationals since the last ICC T20 World Cup 2021. The only game they lost was against Australia in a one-off T20I at Gaddafi Stadium, where Australia chased down a target of 163 with 5 balls and 3 wickets remaining.

Road to the final for Pakistan in the Asia Cup 2022

Pakistan didn’t start its Asia Cup 2022 campaign. They lost to their arch-rival India in the first game at Dubai International Stadium, Dubai.

Pakistan somehow managed to score 147 on the board with the help of some hits from S Dahani and H Rauf. But they were bowled out before playing their 20 overs.

Pakistani pacers bowled well with the new ball. Especially, N Shah. He got KL Rahul and almost got V Kohli in the same over.

Although they didn’t take more than one wicket for a while, the left-arm spinner and the other bowlers keep the run rate in check for Pakistan.

Finally, M Nawaz took two big wickets in R Sharma and V Kohli. India was in trouble for a while but the promotion of R Jadeja and the cameo from H Pandya helps Team India to get over the line.

Since that loss, Pakistan only lost against Sri Lanka in a dead rubber game in the Asia Cup 2022.

Pakistan in the SUPER 4 STAGE

They thrashed Hong Kong by 155 runs after bowled them out for just 38 runs. In the super 4 stages, Pakistan took revenge and won against India by 5 wickets. They chased down a total of 182 with 5 wickets and one ball to spare.

M Nawaz played an outstanding inning of 42 off just 20 balls. In the end, the cameo of A Ali and an inning of  M Rizwan got Pakistan over the line.

Then, they lost to Sri Lanka in a dead rubber by 5 wickets. Now, Pakistan and Sri Lanka will play the final of the Asia Cup 2022 on September 11 at Dubai International Stadium, Dubai.

After the Asia Cup, Pakistan has a Tri-Series coming up in New Zealand where Pakistan, Bangladesh, and New Zealand play the tournament in a T20 format.

The tournament will start on October 07 at Hagley Oval, Christchurch. This Tri Series will be important for Pakistan as they will look to settle their team combination before the ICC T20 World Cup.

Pakistan reached the semi-final of the ICC T2O World Cup 2021 last year in UAE. But lost to Australia and got out of the tournament.

We will look at some of the benefits Pakistan will get from the Tri-Series before the ICC T20 World Cup 2022 in Australia.

Benefits from the Tri-Series before ICC T20 World Cup

1. Matches against the quality sides before the ICC T20 World Cup-

Pakistan will get some T20 games against top-quality teams like New Zealand (NZ) and Bangladesh (BAN). Although Bangladesh is not in great form in this format, they are a much-improved team in this format over the last couple of years.

And we know how good the New Zealand team is. They reached the final of the ICC T20 World Cup 2021 in UAE last year. They lost to Australia in the final.

So it will be a good opportunity for Pakistan to play against good T20 sides before the ICC T20 World Cup.

3. Trying new combinations in the series-

It will be an opportunity for the Pakistan team to try different combinations in the tri-series before the ICC T20 World Cup.

They can see what works for them in this format and how they want to go before the ICC T20 World Cup.

You cannot experiment during a tournament like ICC T20 World Cup. So it is better to do all this in a bilateral series.

4. Comeback of the injured players-

Some injured pacers from Pakistan like Shaheen Shah Afridi, S Dahani, M Wasim Jr., etc will be back in the squad.

Fast bowlers need rhythm for the game. The Tri-series will be a perfect opportunity for their pacers before going into the ICC T20 World Cup 2022.

So these are some of the benefits Pakistan will get from the Tri-series before the ICC T20 World Cup 2022.