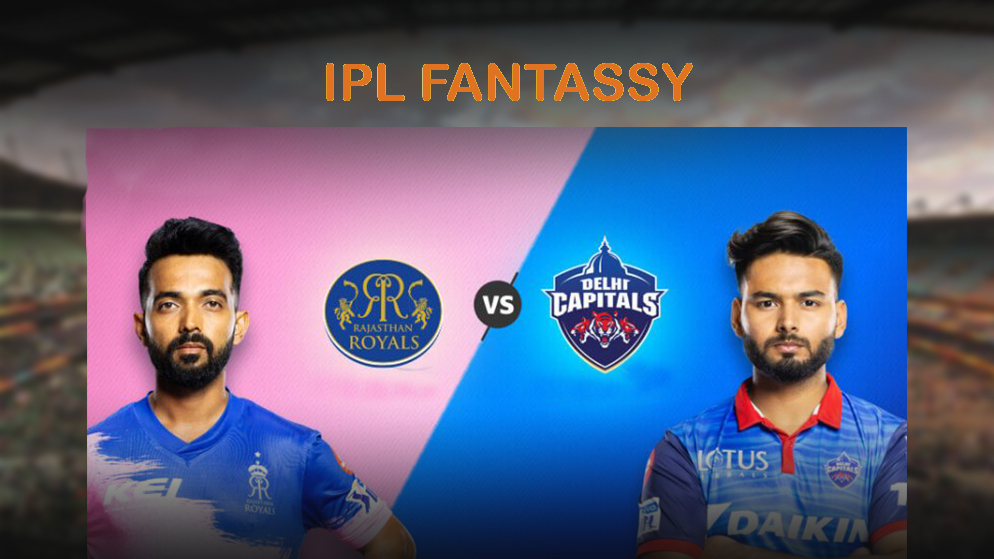 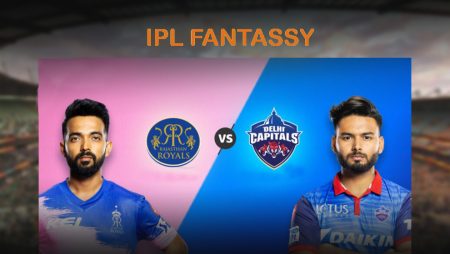 IPL 2022 match number 34 is going to be a big match between Rajasthan Royals and Delhi Capitals. Rajasthan is having one of the greatest seasons as they currently have an orange cap and purple cap holders on their team. Delhi capitals who were under threat of Covid cases in their camp have performed exceptionally well in their last game. Both the teams have won their previous games and it would be a real battle to watch out for.

It will be really interesting to predict fantasy 11 for today’s match as both the teams have match winners in them. So without any further ado let us take a look at fantasy prediction for the day.

Rajasthan Royals is in tremendous form this season. Sanju Samson has used his bowlers really well and batsmen have simply outperformed the opposition. If you want to pick players from Rajasthan Royals for today’s match, then here is the list.

Delhi capitals have struggled in a few matches this season. If you look at the team you will expect a few more wins from them. However, they have made a great comeback in the last match against Punjab Kings and have made it clear not to take them lightly. Here are some of the top picks for the Delhi Capitals:

Fantasy Picks for Captain and Vice-Captain

Choosing players as Captain and Vice-Captain also depend on the contest you play. If you are playing one on one contest then you can go with most probable with few changes. If you are playing a mega contest or a grand league then you can go for players who are selected by less than 50% of the people. Here are the top picks for Captain and Vice-Captain

Players that are not selected by most of the fantasy teams and are available at low credits can be a dark horse for you. Here is the list of such players:

Here is the best fantasy 11 for today’s match. ( please do check the team once after the toss as a few players may miss the game).

Bowlers: Yuzi Chahal, Trent Bolt, Kuldeep Yadav. Other players you can have in your Fantasy 11 are Hetmyer, Khaleel Ahmed, Ashwin, and Lalit Yadav.