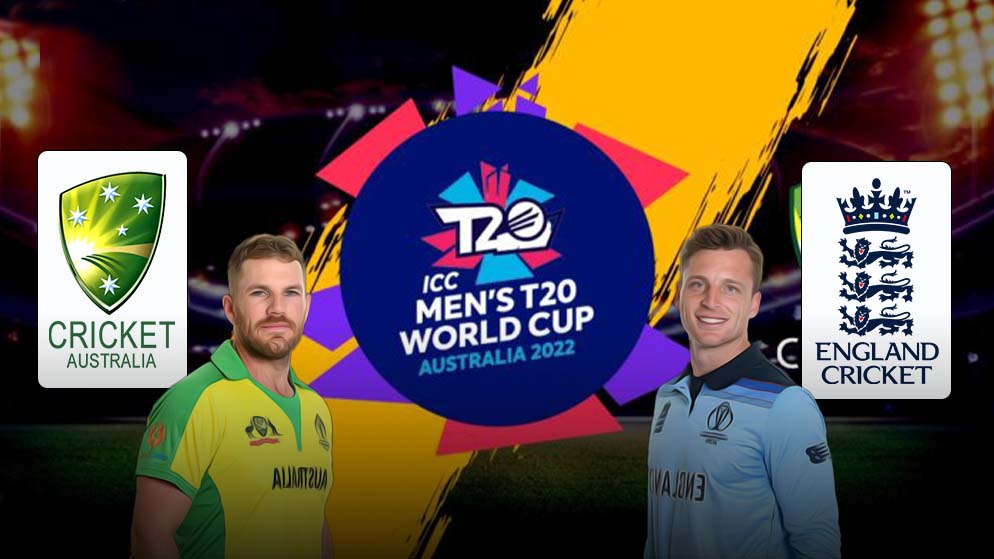 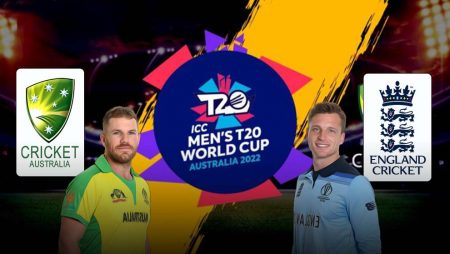 The ICC T20 World Cup 2022 started on October 22 with the host Australia (also the winner of a last T20 World Cup) and New Zealand (NZ) locking horns in the first game at Sydney Cricket Ground. This is the 8th edition of a T20 World Cup and there is a total of 12 teams participating which are divided into two groups.

Today, we will talk about one of the best rivalries in world cricket; Australia and England. The rivalry is very old and both teams always try to dominate each other in the match.

In the ICC T20 World Cup 2022, they will be up against each other on October 28 at Melbourne Cricket Ground. We as fans are very excited to see the rivalry between the two good teams as we always saw in the Ashes.

England is playing some really good cricket, especially in limited overs format in the last couple of years. Australia also has a very good side in the shortest format of the game. And they have won the T20 World Cup last year in UAE as well.

So we can clearly see how good these two teams are. And it will be a good game on October 28.

Australia and England have faced each other only three times in the ICC T20 World Cup. Out of which, England has won two times. Once in 2010 by 7 wickets and another was last year in 2021 by 8 wickets.

Australia has managed to win one game against England which was in 2007 in Cape Town by 8 wickets.

Overall, England and Australia have faced each other 23 times in T20Is. England has won 11 games while Australia is just short with 10 wins. 2 games ended with no results.

He is one of the best openers in world cricket right now across all formats. Last year, when he was left out by his IPL franchise SRH, he came back stronger in the ICC T20 World Cup 2021 by playing a huge role in winning Australia their first-ever ICC T20 World Cup.

D Warner was the man of the tournament in the ICC T20 World Cup 2021. He will be vital for them against England. If he gets going at the top, Australia will be able to put in a good total.

He used to have a reputation as a very good test match bowler. But he channelized his skills in the shortest format of the game.

The all-rounder has been given the role of playing at No. 3 since the last year. And he has done very well, scoring runs consistently at the top order.

Australia sometimes left out S Smith to fit in M Marsh at the top. We can clearly see how important M Marsh is to this T20 side.

Captain J Buttler will be crucial for England at the top. Because England has left out J Roy due to his form and J Bairstow is out of the tournament due to injury. So the onus will be on J Buttler to lead from the front against the Aussies.

The leg spinner is an integral part of England’s T20 side. He took wickets in the middle overs and derail the inning of the opposition. A Rashid is a genuine wicket taker and he will be crucial against the middle order of Australia with the likes of M Marsh, G Maxwell, T David, etc.

The hard-hitting L Livingstone is one of the crucial members of the middle order of England’s T20 side. He can take the game away from the opposition on his day.

Aussies have to take note of him and be ready for his carnage. They should have a plan for him. Otherwise, he changed the game for England in a span of a few overs. He will be the player to look for in the ICC T20 World Cup 2022.

According to worldweatheronline.com, there is a chance of moderate rain on October 28. We hope that the rain stays away from the game. So that we can enjoy the game without any interruption.

As far as the pitch is concerned, Melbourne’s pitch is generally a very good batting wicket with big boundaries overall. We can expect a very good game between the two teams.

This is the preview of England vs Australia on October 28. Both teams are good and anyone can beat anyone on a given day. What is your prediction for this game? Comment your prediction below.