Among Indian Cricketers, These 8 Have The Highest Strike Rate 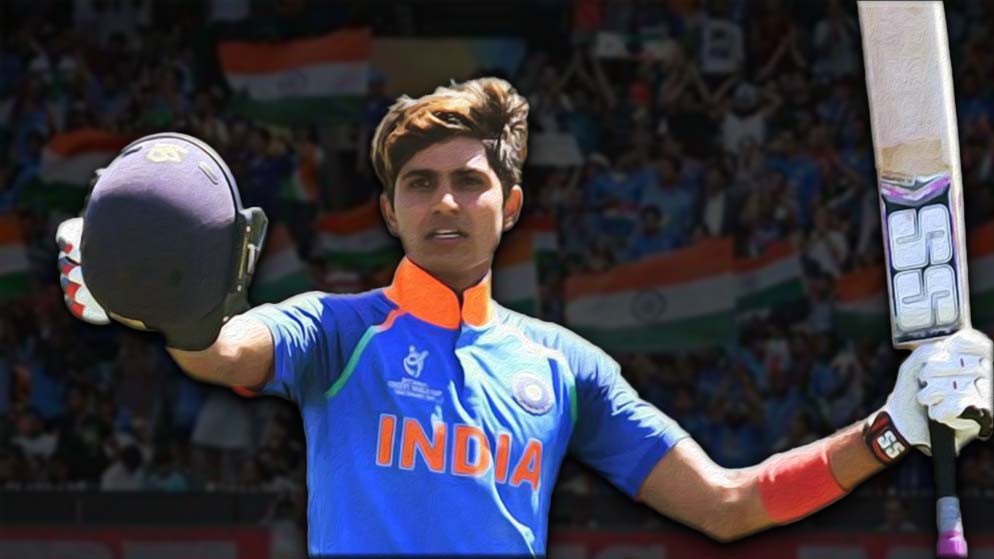 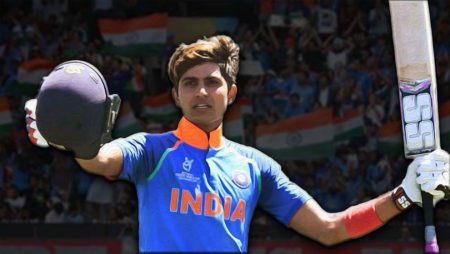 Welcome to the page! If you are here, it is obvious that you are quite a fan of this bat and ball game. Earlier the game of cricket did not have any of the technologies involved in it. A lot of top Indian cricketers were victims of wrong decisions. This is rarely happening nowadays. The DRS system is another aid for cricketers to challenge the decision of the umpire.

Technological advancement even helps the batsmen to keep their strike rates in flow (Of course, if he or she is playing well).

As we all know, cricket is like a religion in India. People are not just fans of the game but worship it. Lot of youngsters are trying to enter the team with their exceptional skills. One of the most impressive factors to look for in a batsman is the strike rate.

Thus, below are the top eight Indian crickets with the highest strike rate till today.

Yusuf Pathan is a former Indian cricketer with right-hand batting and bowling technique. He is one of the power hitters in the Indian Premier League too. During his playing span of international cricket between 2008 to 2012, he did play 57 matches. In those matches, his total score was 810 runs. Though the international span is not much, still he did manage to be on number one in the list of top Indian cricketers with the highest strike rate of 113.60. Which is obviously quite impressive.

Next on the list of top Indian cricketers is one of the best all-rounders of India. Hardik Himanshu Pandya is right hand batsman. Also, his bowling performance as a right-hand medium fast bowler is outstanding too. During his international career from 2016 to till date, his strike rate is above 100 too, i.e 112.44. Though unable to score a 100 during this time but did score 8 fifties.

One of the finest upcoming young players did play a marvelous inning against New Zealand. In the match, his score was a massive 208 runs in just 149 balls. Also, he did hit a century in a match prior to this one against Sri Lanka. In just 19 matches, his score is 1102. And, the strike rate is 109.00. With 3 centuries and five half-centuries, the player is showing his potential to stay with the team for a long time.

Rishabh Rajendra Pant is an Indian wicket-keeper and batsman. Sadly, he met with an accident recently. But, he is safe now and will recover soon.

He is famous for his consistency in test cricket. And during the tough situation during the match, he came as a savior many times. In the list of top Indian cricketers, with a strike rate of 106.65, he is at number four.

The player is well known with his nickname as “Viru”. One of the best openers who come out with the mindset of smashing the ball at the very first over. In fact, when another player gets nervous during a few scores short for a century. He just grabs it with a six. And, not just once but we are lucky to see it many times. And of course, the strike rate was 104.44.

Kedar Mahadev Jhadav is another all-rounder on the list of top Indian cricketers. Between 2014-2020, the right-hand batsman was able to keep up the scoring strike rate above a hundred, which is 101.60. He also got a few wickets in his career by bowling only in one-day international cricket matches.

Both bowler and batsman, Shreyas Santosh Iyer, have been with the team India since 2017. He has experience in all three formats of cricket, i.e. ODI, Test, and T20 cricket. The strike rate he has is 96.50. And the highest score in the one-day cricket format is 113 not out.

Epic captain of the 1983 World Cup-winning team, Kapil Dev, was both a great batsman as well as a bowler. He was the highest wicket-taker at the beginning of the year 1994. With a strike rate of 95.07, he is eighth on the list we are discussing. One Of the most memorable moments of his career is his innings of 175 scores in the World Cup.

All in all, with such strike rates during the whole career of a cricketer, he always helps the team to win. Also, we have Virat Kohli, Suresh Raina, and many more on the list. And, you never know who is gonna replace the top positions. That is what cricket being unpredictable is about.

Records are meant to be broken. However, the fun and entertainment from it can never end. And the twists with each ball, make the game more interesting.