A women’s edition of the Indian Premier League is coming 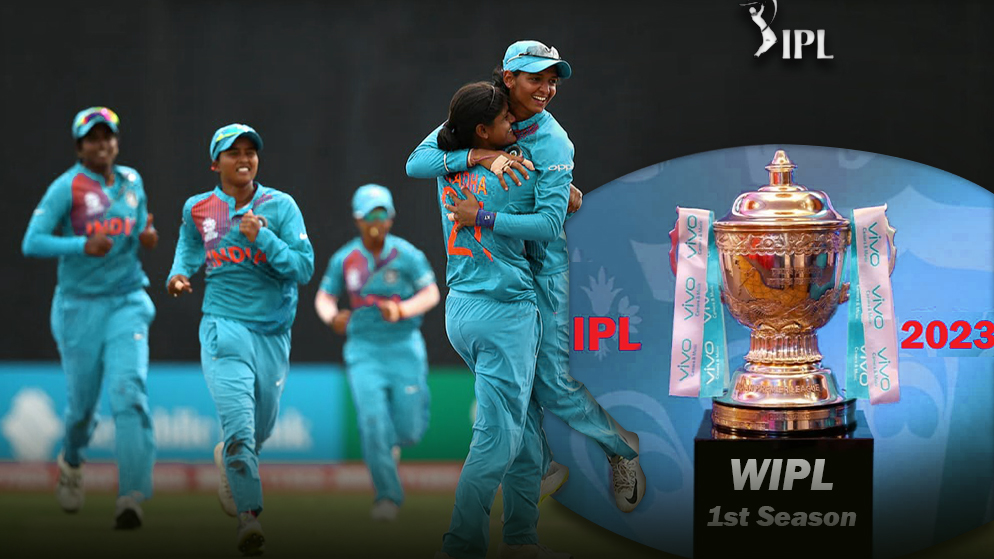 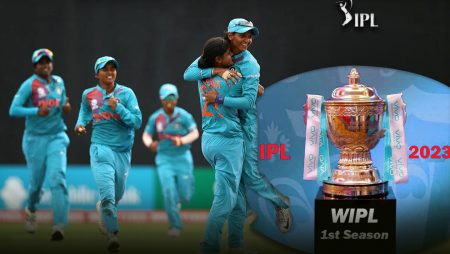 After the increasing popularity of women’s cricket in India and across the world, WIPL (Women’s Indian Premier League) will be the topic of the town in women’s cricket.

The Indian Women’s Cricket Team has done well in global tournaments over the years. And recently, they won a silver medal in the commonwealth games 2022. They fell short in the final against Australia to get gold. The game was introduced for the first time in the tournament.

BCCI’s president Saurav Ganguly said in February this year that women’s IPL will most likely happen in March 2023.

“We are at the level of formulation to have a full-fledged WIPL. It is certainly going to happen,” he said. “I strongly believe that next year i.e. 2023 will be a very good time to start a full-fledged women’s IPL which will be as big and grand a success as men’s IPL.”

BCCI has opened the window for women’s IPL and advanced its calendar for women’s cricket. The WIPL will likely happen in March 2023 with five or six teams participating in the inaugural tournament.

The Board of Control for Cricket in India is already running the Women’s T20 challenge since 2018. Three teams involved in the tournament are Trailblazers, Velocity, and Supernovas.

Jay Shah, secretary of the BCCI also hinted about the women’s IPL in May.

“I am thrilled at the kind of response we have got from stakeholders. Multiple existing IPL teams have enquired and expressed serious interest in owning WIPL franchises.”

The initiative for women’s cricket progress

West Indies (WI) already announced the Women’s CPL (Caribbean Premier League) for the first time. It will be a three teams tournament.

Some franchises like Rajasthan Royals have shown interest in buying the team in Women’s IPL. They already have a franchise team in CPL in Barbados.

Some big franchises like Mumbai Indians (MI) and Kolkata Knight Riders (KKR) are also keen on buying the teams in WIPL.

The BCCI (Board of Control for Cricket in India) will discuss Women’s Indian Premier League in their annual general meeting (AGM) in September. The main topic of discussion in the meeting will be media rights and sponsorship.