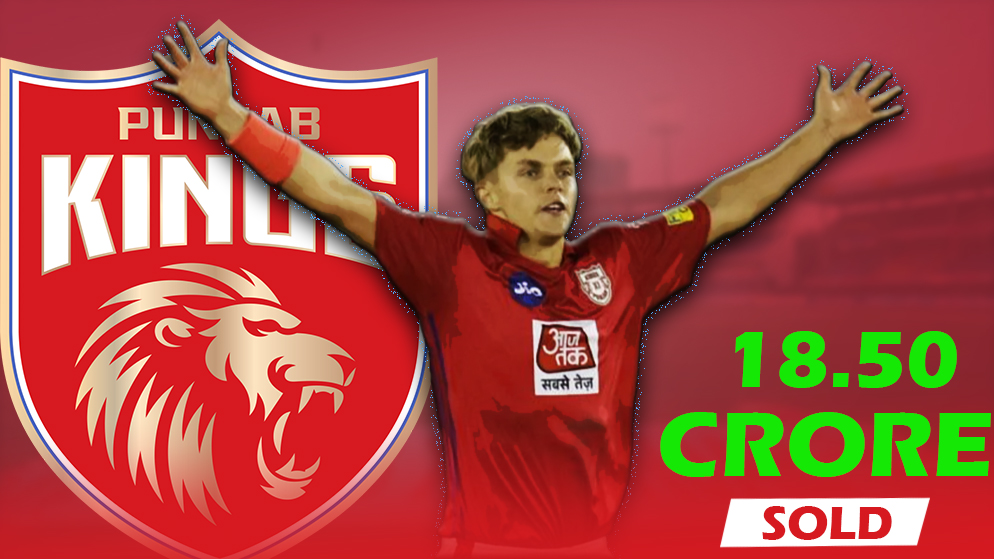 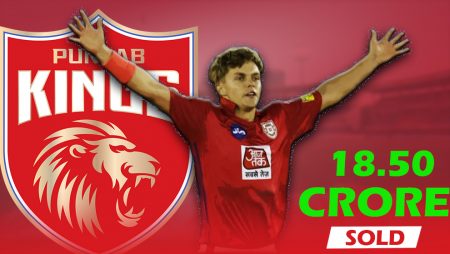 The IPL 2023 mini auction has just concluded on December 23 in Bengaluru with more than 650+ players going under the hammer. This time, there was a mini-auction just because the mega auction was held last year.

There are some exciting buys in the IPL 2023 mini auction with some of the players getting big bucks in the auction. The Australian young all-rounder Cameron Green was bought by Mumbai Indians (MI) for 17.50 crore. Ben Stokes was sold to Chennai Super Kings (CSK) franchise for 16.25 crore. And Sam Curran, the other Englishman becomes the most expensive player in the history of the Indian Premier League (IPL). He was bought by the Punjab Kings (PBKS) franchise for a whopping 18.50 crore.

With this amount, Sam Curran becomes the most expensive player in the IPL.

It starts with a base price of Rs. 2 crores with MI going first for the English all-rounder. RCB (Royal Challengers Bangalore) joins the party and it went up to 6.75 crores. That is the time when Rajasthan Royals (RR) joins the bid and RCB backed out.

CSK bids for the first time for Sam Curran with a price of 11.75 crores. RR’s last bid was for 13 crores when they backed out. Punjab Kings (PBKS) came up with the surprise and bid for a price of Rs. 13.50 crore.

LSG (Lucknow Super Giants also joins the race and MI also started to bid again for Sam Curran. This is how an all-rounder is in demand. MI’s last bid for Sam Curran was 18.25 crore. PBKS bid for him 18.50 crore and that is where they got what they want. Sam Curran was sold to PBKS and becomes the most expensive buy in IPL history.

All-rounder took 13 wickets in the 6 games of the tournament with an average of 11.38. He has bowled 136 balls and conceded 148 runs with a fifer in the tournament as well. His fifer came against Afghanistan in the ICC T20 WC 2022.

In the bowling department, he has taken 32 wickets in the 32 games he has played. His bowling average is 31.09 and a strike rate of 20.25. Sam Curran’s economy is on the higher side. But he is a far better bowler than this. His bowling economy is 9.21 with the best bowling figures of 4 for 11.

Sam Curran’s ability to bowl and bat makes him one of the best all-rounders in the world. He can bowl with the new ball, can swing the ball both ways, and can bowl in the middle when needed. Also, he is a reliable death bowler and can bat anywhere in the top 8. He is a clean striker of the ball and can win games with the bat on a given day.

Now, it will be interesting to see how Sam Curran responds to this fairytale moment. The onus will be on him to do well because sometimes, a high price tag adds a little more pressure on a player. Especially in a league like IPL where all the big players play.

But he is a strong lad with a fighting spirit. Let’s see how he goes about his business. What do you think about this one? Comment your opinion below.