A future tour program for Indian cricket has been announced 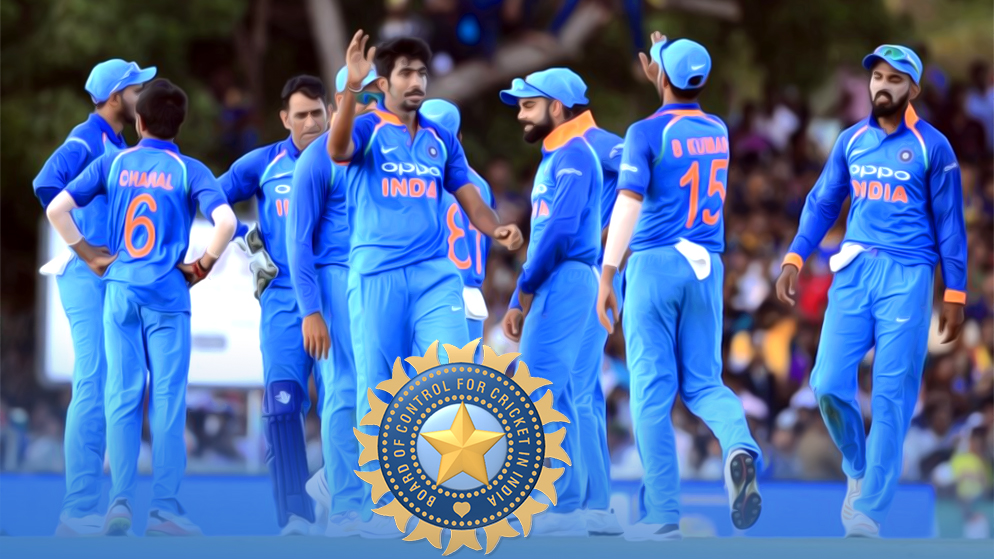 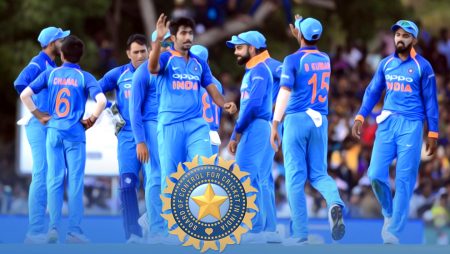 “I’d like to thank our Members for the effort that has gone into creating this FTP for the next four years. We are incredibly lucky to have three vibrant formats of the game, with an outstanding program of ICC global events and strong bilateral and domestic cricket, and this FTP is designed to allow all cricket to flourish”- Wasim Khan said while ICC announced the FTP 2023-2027.

Today, we are talking about the fixtures in the Indian Cricket FTP.

The Indian cricket FTP includes a total of 777 international matches. To break down these matches into formats- there will be a total of 173 Tests, 281 ODIs, and 323 T20Is. As usual, T20 cricket has been given priority.

Team India will play three home series against Bangladesh (BAN), England (ENG), and New Zealand (NZ) in the 2023-25 WTC cycle. They will play Australia (AUS), South Africa (SA), and West Indies (WI) in the away series in the same WTC cycle.

Team India is scheduled to play South Africa, England, and Bangladesh away in 2021-2023 WTC cycle. Also, they will play Australia, Sri Lanka, and New Zealand at home in the same WTC cycle.

India-Australia will have five tests from now on

The series between India and Australia (Border-Gavaskar Trophy) will see a rise in a test matches. Now, they will play a five-match series instead of four-match series. We have seen so many close encounters and the tussle between the two big teams.

Considering the previous games between the two teams, they will now play five test series.

No bilateral series again between India and Pakistan

India last played a bilateral series against the arch-rival Pakistan in 2013 at home. Since then, the two teams only played against each other in ICC tournaments.

They will continue to play in ICC tournaments. Team India is even set to play Pakistan in Asia Cup 2022. It is likely that both teams will face each other two or three times in a tournament.

India, Australia, and England play the most tests

There will be four major ICC tournaments held between the 2023-2027 FTP cycle apart from the two WTCs (World Test Championship).

We will see the return of the ICC Champions Trophy in 2025 which will be hosted by Pakistan. It will be interesting to see if Pakistan would be able to host the tournament because some of the players in the different teams would not prefer to go to Pakistan. Also, it will be interesting to see if the Indian cricket team goes to Pakistan to play in the tournament. It all depends on the situation at that moment.

Pakistan is the current champion of the tournament. They beat India in the finals when the tournament was held last time in England in 2017.

Team India will play South Africa and tour for a full-fledged series in December 2023. After that, they will host England for a five-match test series. India will play Australia away from home from November 2024 to January 2025.

In this four-year period, India will play limited over series against Australia, England, West Indies, New Zealand, and Sri Lanka.

All n all, India, England, and Australia will play the most against each other in that four-year FTP cycle.

Team India is set to play a one-off test against Afghanistan and also a three-match ODI series in this period. The 4 matches will be played in India in mid-2026.