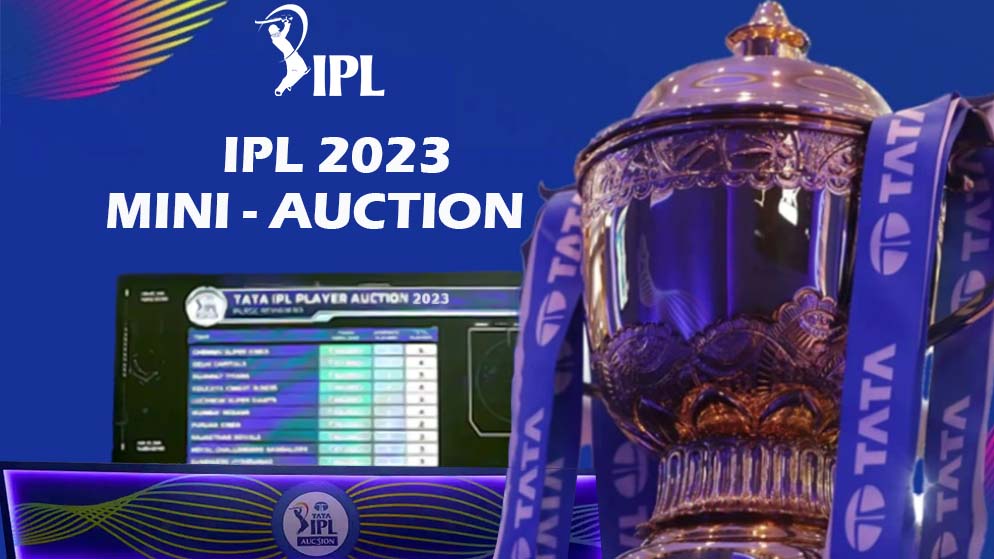 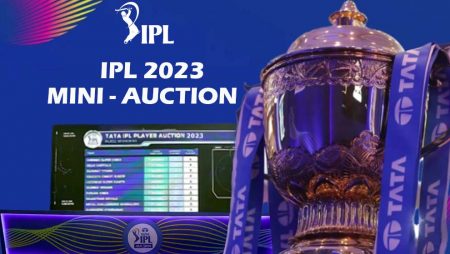 The IPL 2023 mini-auction will take place on December 23, 2022, in Kochi. Before the IPL 2023 mini-auction, the ten franchises made bold decisions by releasing plenty of players. As a result, now they have quite a few spots to fill. Meanwhile, Kolkata Knight Riders released 15 players before IPL 2023. While Sunrisers Hyderabad released their captain Kane Williamson.

As teams no longer shy away from spending, mini-auctions have often earned players a lot of money. The mini-auction will also feature several cricketers who can draw high bids. Before 2023, the goal was to fill a few spots in the squad.

But nowadays, some teams prefer to rebuild their entire squads because their team performance was not up to the mark in the previous seasons.

Many top cricketers have already left their franchises and will be available at auction. In this article, we look at the top players who can earn more than 5 crores in the IPL 2023 mini-auction.

The explosive South African left-hander Rossouw has been a hot property in various T20 leagues around the world. Rossouw has been in red-hot form, scoring his maiden T20I century off just 48 balls against India in September 2022.

Later in the T20 World Cup 2022 Super 12 group stage, he smashed 109 runs off just 56 balls against Bangladesh in the Super 12 group stage. Rossouw has already done well in the Pakistan Super League. The 34-year-old was a part of the Royal Challengers Bangalore squad in 2014 but did not get a game.

However, with his current form, many franchises would be targeting him with huge cash. Teams like Sunrisers Hyderabad, Kolkata Knight Riders, and Mumbai Indians will be looking to bag him for IPL 2023.

Harry Brook, a future emerging star of England with the bat, made a significant impression in Pakistan. In a recently finished T20I series against Pakistan, he played one of his best T20I innings, scoring an 81* in just 35 deliveries to take his side to victory.

During the 2022 auction, Caribbean veteran Jason Holder was purchased by Lucknow Supergiants for 8.75 crores. However, LSG released him before the mini-auction. Despite this, Holder can still earn a similar amount in the upcoming IPL 2023 mini-auction

In the presence of Sam Curran and Cameron Green, the 31-year-old cricketer might not be a popular choice. Despite this, he still stands to earn a lot of money as a fast-bowling all-rounder.

Holder scored 247 runs at a strike rate of 123.50 in 38 matches while taking 49 wickets with an economy of 8.57. Teams like SRH, CSK, and MI might look to go for the experienced holder to balance their squads further.

In September 2022, Cameron Green opened for Australia against India in the T20I series. It was because of the absence of regular opener David Warner.

Nevertheless, Green was able to repay the team’s faith in him. Additionally, he scored the most runs in the series. Green scored 118 runs in three innings at an average of 39.33 and a strike rate of 214.55. With a strong performance in the series, he booked a place for himself in Australia’s T20I World Cup 2022 squad.

Since then, fans have been expecting Green to draw a large paycheck at the mini-auction. However, at this moment, it looks like the Sunrisers Hyderabad and Kolkata Knight Riders are the favorites to land him in their respective teams.

With England’s victorious 2022 T20I World Cup campaign in Australia this month, Sam Curran was yet another star for the team. He received recognition for his outstanding individual efforts by being named Player of the Match and Player of the Tournament.

With 13 wickets under his belt, including 3 in the World Cup final match against Pakistan, Curran was the second-highest wicket-taker in the competition. Curran has played for two IPL teams, most notably the Chennai Super Kings and the Punjab Kings.

Curran, meanwhile, is not currently under contract with the IPL. He sustained a back injury while playing for the Chennai Super Kings, which prevented him from participating in the second half of IPL 2021. He also functions as a finisher and can score significant runs in the lower order.